The United Methodist Foundation of Western Pennsylvania's Grant Program was made possible by a bequest left to the Foundation by Robert “Bob” Stewart. Bob Stewart was a former Chair of the Foundation’s Board of Directors who used his more than fifty years of professional experience in the investment industry to help churches throughout western Pennsylvania establish and manage permanent endowment funds.

An example of the power of endowments...

A properly executed endowment will continue to produce income in perpetuity and provide a valuable funding source for the church or agency maintaining it. This means that a permanent endowment not only provides for the short term needs of a church, but also its ability to minister to many future generations, it would be impossible to measure the impact that Bob’s guidance has had upon the churches of the Conference nor the impact that it still has.

After more than a decade of service to the Board, Bob Stewart passed away in December of 1999, leaving to the Foundation a bequest of 1.2 million dollars. With this gift, the Foundation established the Robert M. Stewart Endowment and, to date, has awarded over $800,000 in grants to churches and agencies in need of funding for special ministries and projects. In keeping with Bob’s legacy, the permanent nature of this fund means that the income has been used to support grant program and thus the value of the fund has been maintained to this day so that the Foundation will be able to continue awarding grants for many years to come. 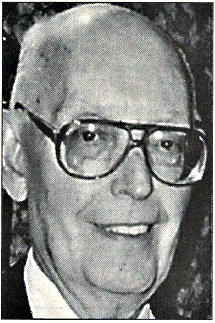 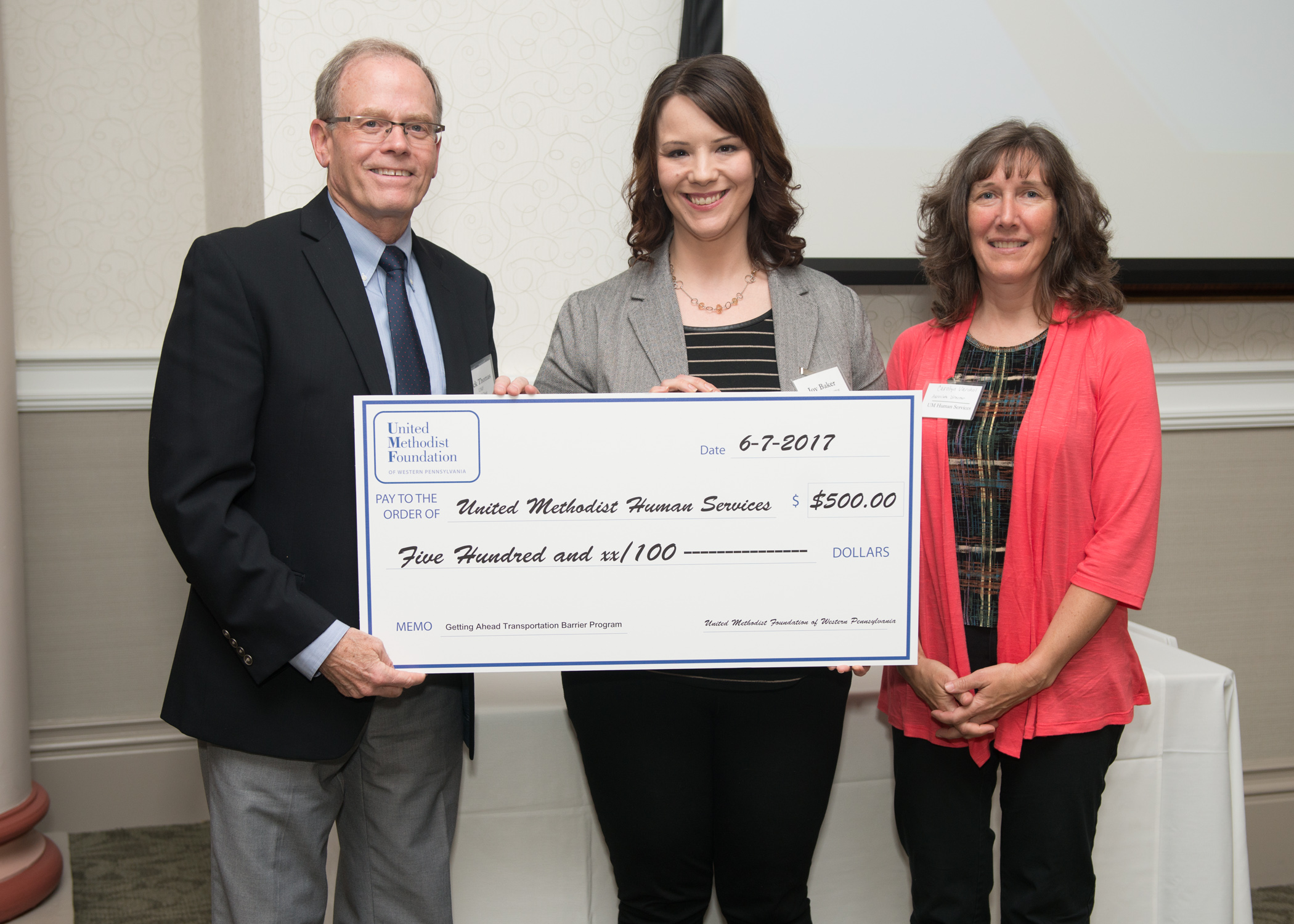 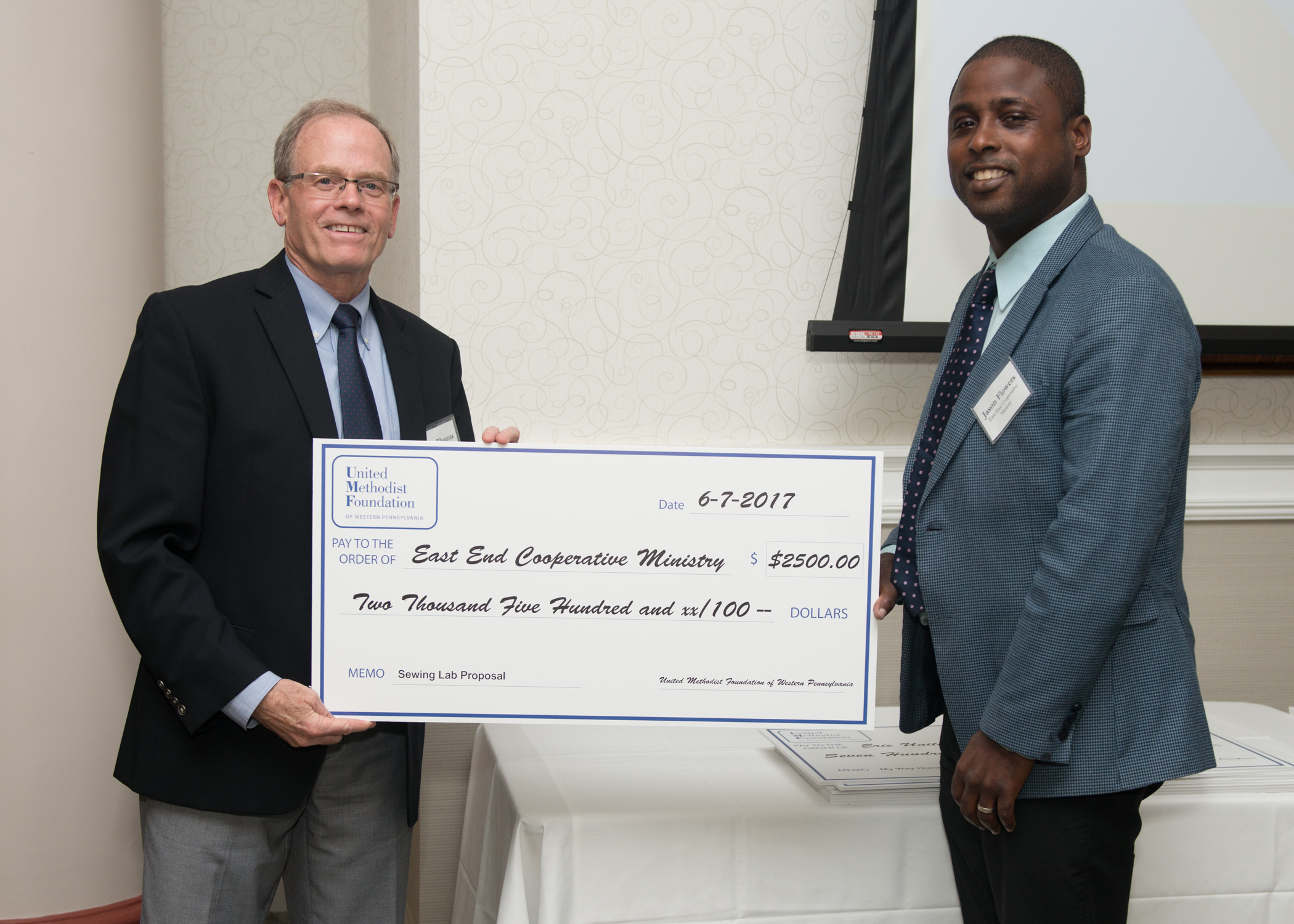